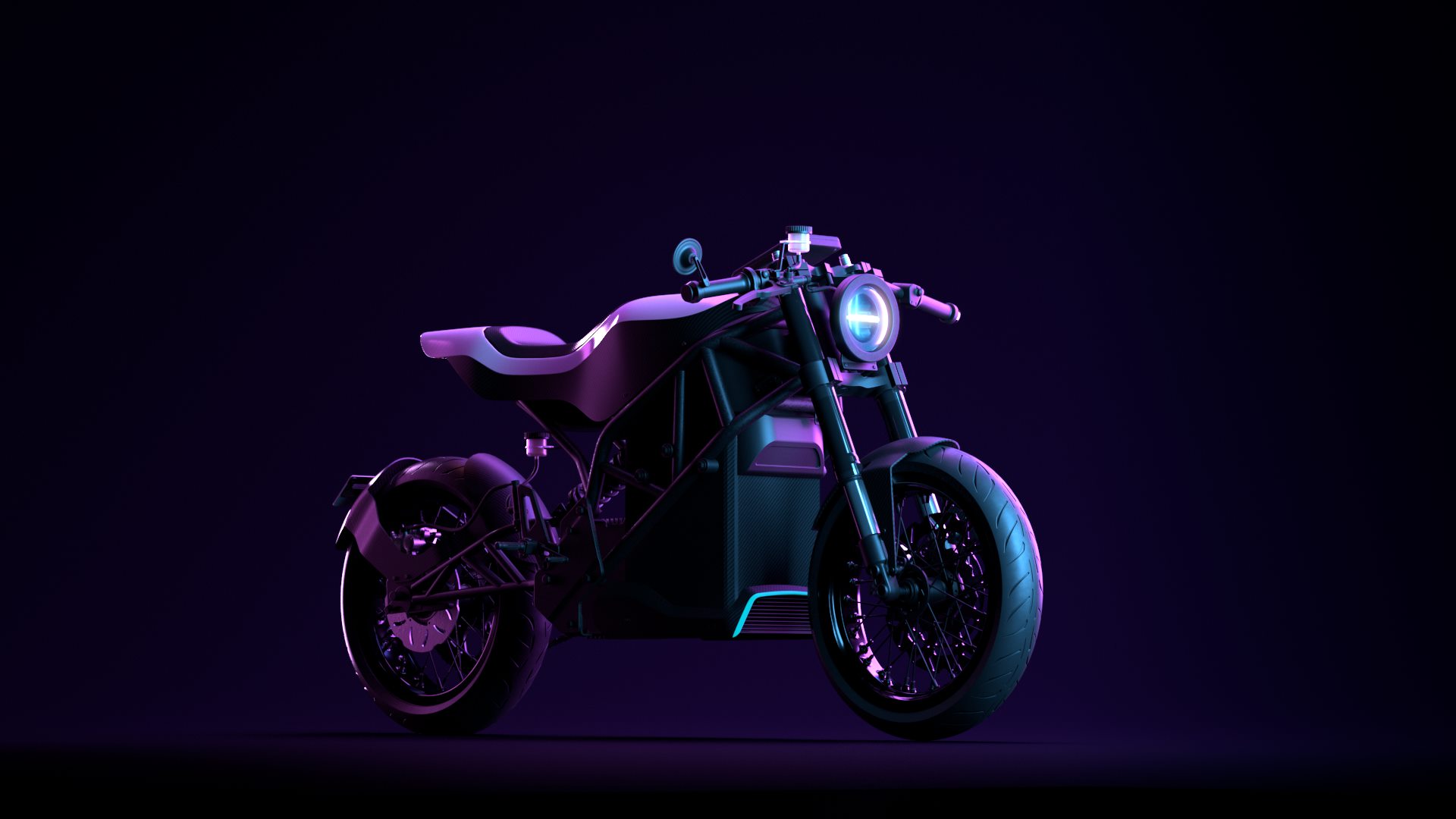 It was late – 2019, when a stunning intro video of an electric motorcycle manufactured by Nepalese youths backed company, Yatri Motorcycles appeared in social media, we remember it as an exciting moment in Nepalese two – wheelers market. What stroked the most was its gorgeous and unique design, and a powerful engine with a very high range of travel distance in a single charge. They named it Project Zero.

After almost over a year, yet again, Yatri Motorcycles team has announced that they are ready to bring the Project Zero at the public demo starting 23 April 2021. What new is, there is nothing much changed, as the specs will be almost the same as it had previously announced in 2019, which is backed by an enormous power of 48kW (64 HP) and the riding range will be 230 KM keeping the design similar. 23 April is not far, let’s see, whether the Project Zero can meet up the hype created by it in 2019.

Public can start booking the bike, but the price hasn’t revealed yet. 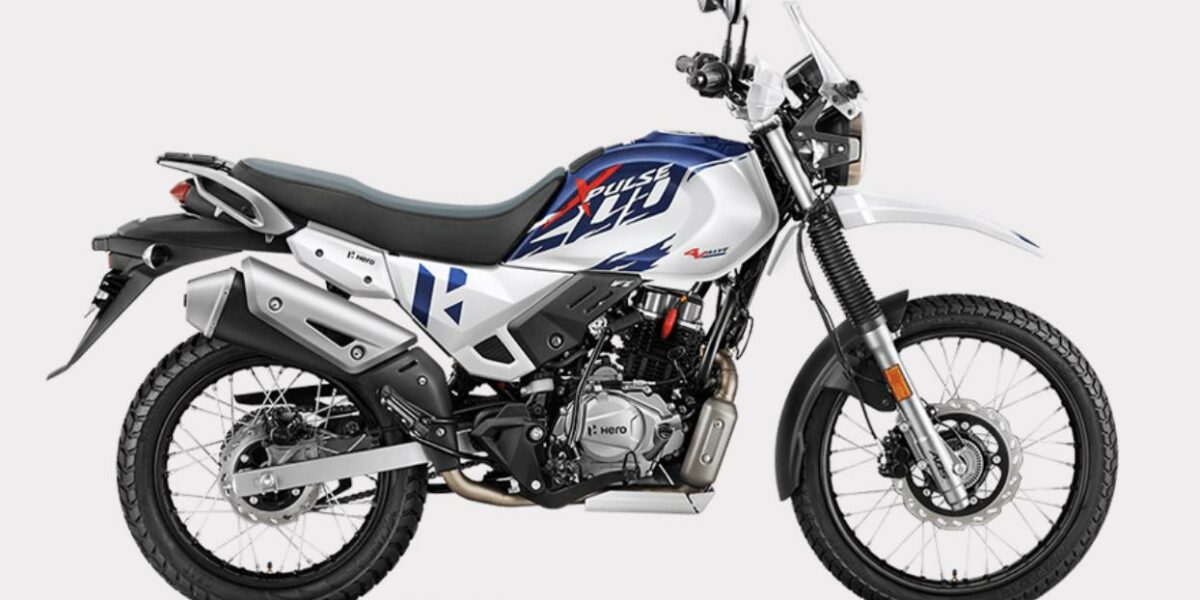 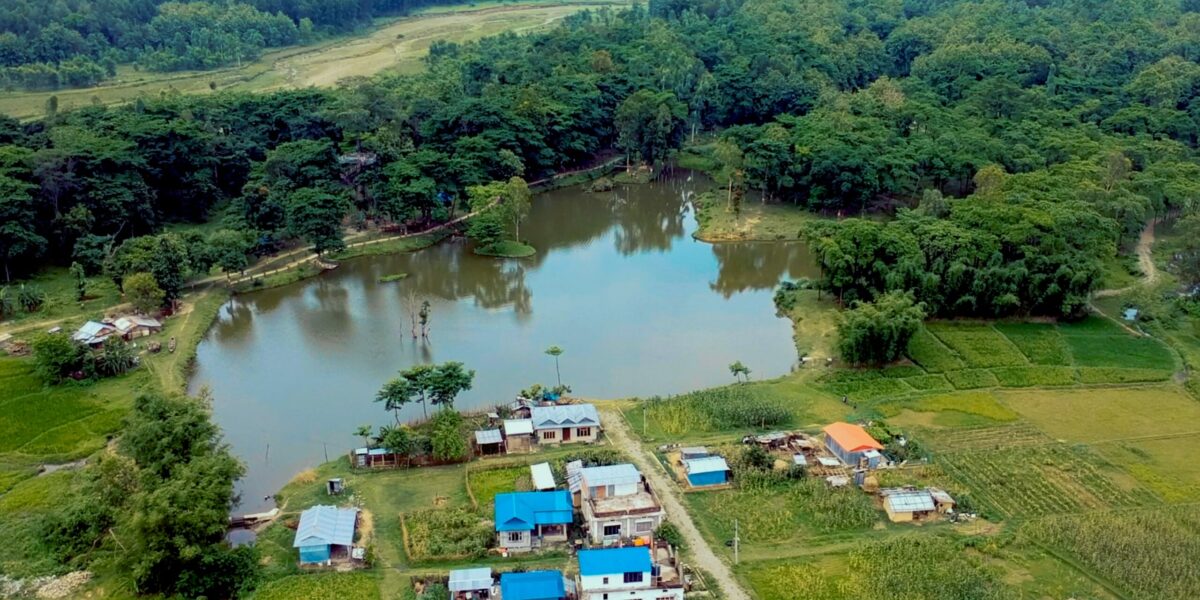